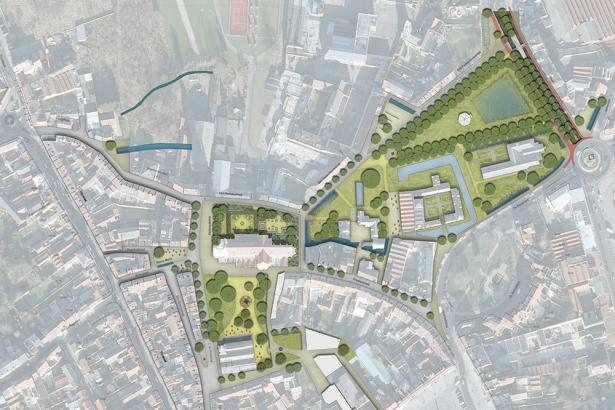 De Vrijheid was a separate area until the French Revolution, a seigniory that was completely controlled by the clergy and resembled a city within the city.

In addition to their ecclesiastical tasks, priests also fulfilled all administrative and legal positions. The enclave was dominated by three churches. The Saint-Hermes Basilica with its crypt was the epicentre of an important cult devoted to St Hermes.

The economic autonomy of De Vrijheid was an important condition for the independent survival of the area. The Kleine Markt wasn't only a place of trade: the inns around it housed the many pilgrims and their families. 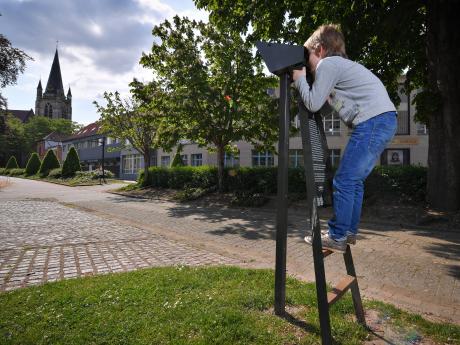 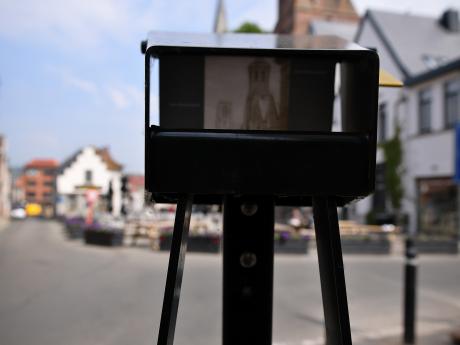 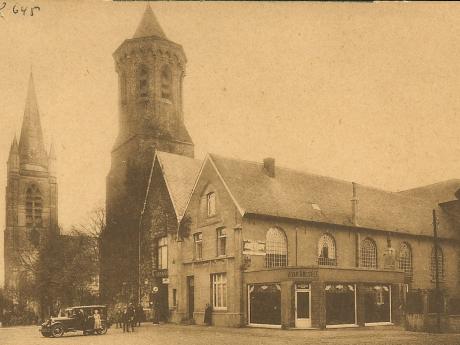 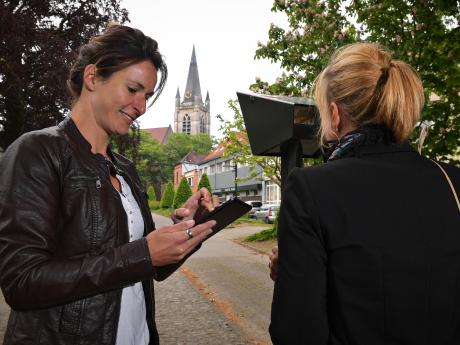 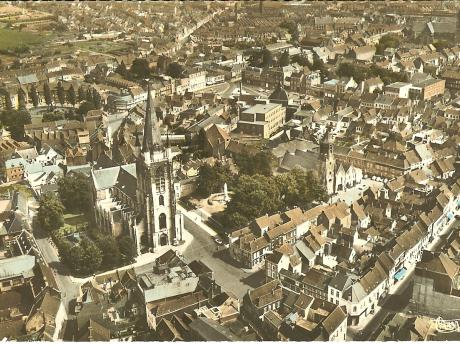