The railway station building in Ronse used to stand in Bruges where the concert hall is now located. The station in Ronse had become too small due to the flourishing textile industry. In 1871 the Minister of Public Works decided to demolish the station in Bruges, which dated from 1844, and build a new one. The old station was brought to Ronse by train in 1881 and rebuilt stone by stone. As a result, Ronse has the oldest railway station building on the European continent! 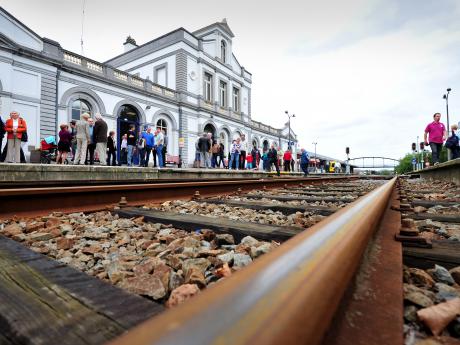 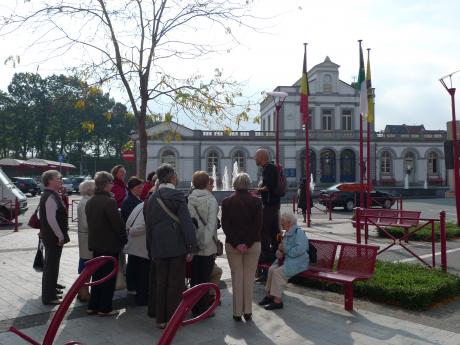 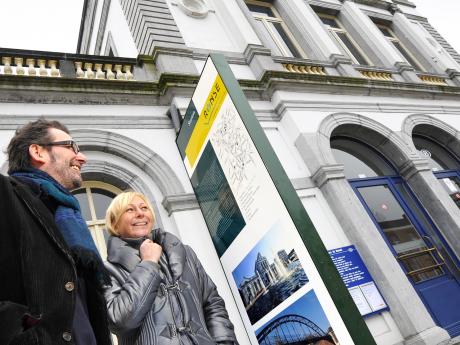 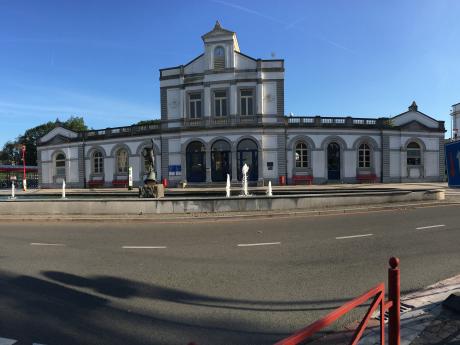